In August 2010,  I set out for a photo hike to Garmisch, Germany.  I needed some new material I could use for new digital art projects.   I used to come here with family to watch ski-jumps  when I was young, but heard it had been abandoned as a new one was eventually built.  I thought I would hike around it, for good old times sake.   I loved the memories of it and its old style, so took various shots as I thought it might be what I was looking for.

After a nice long hike afterwards, I checked out what I had in the box  when I return to the studio.  The ski-jump was actually just what I was looking for, my stomach feeling was right again.  So I began my project, although the surroundings of the jump was just very unattractive looking.  Blatantly ugly.

What to do......I then decided to flood it.  Flood it and the valley,  as it sometimes does nowadays more often.

I actually am quite happy with it.  What do you think? 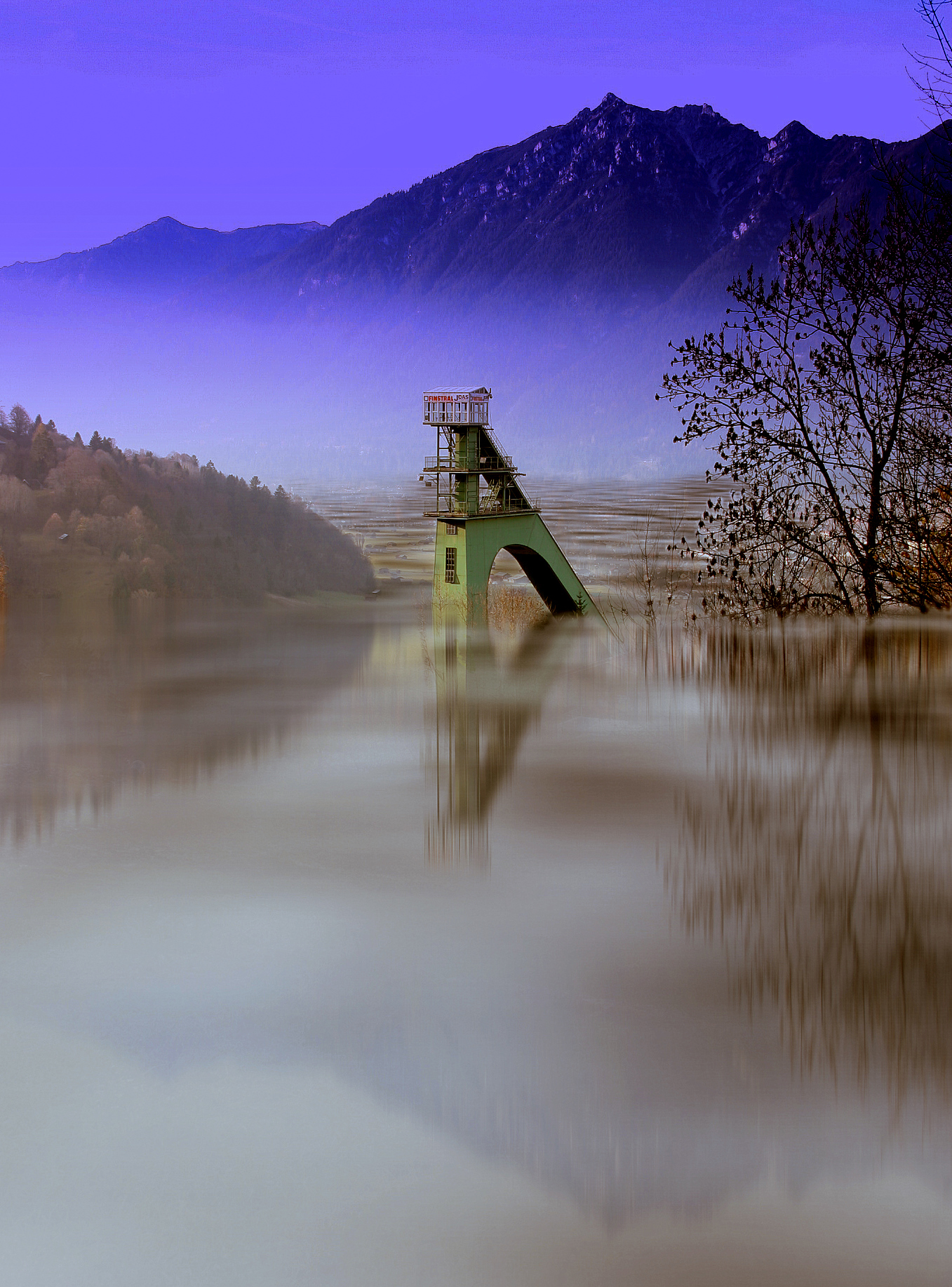 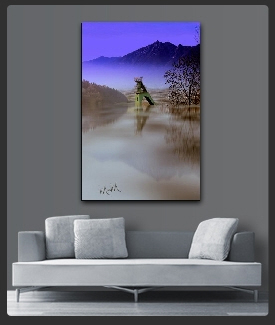 Thats what it looks like on the wall on canvas. 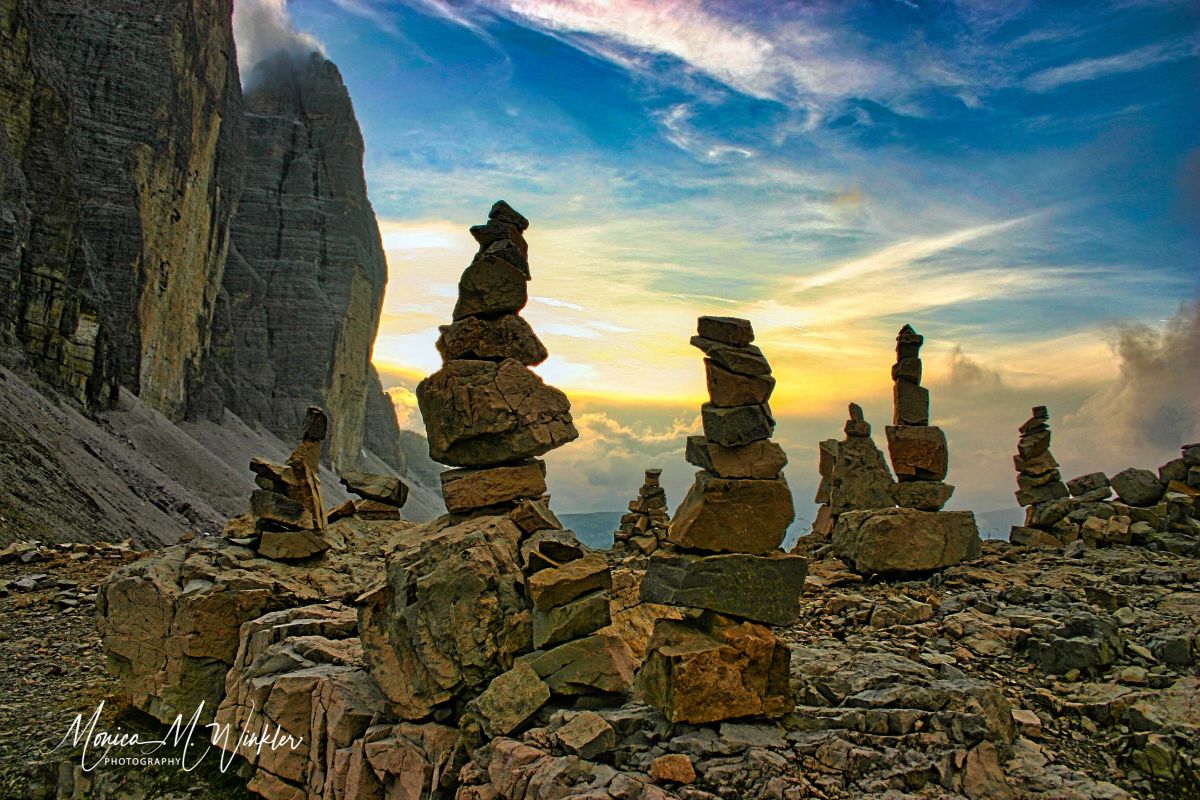 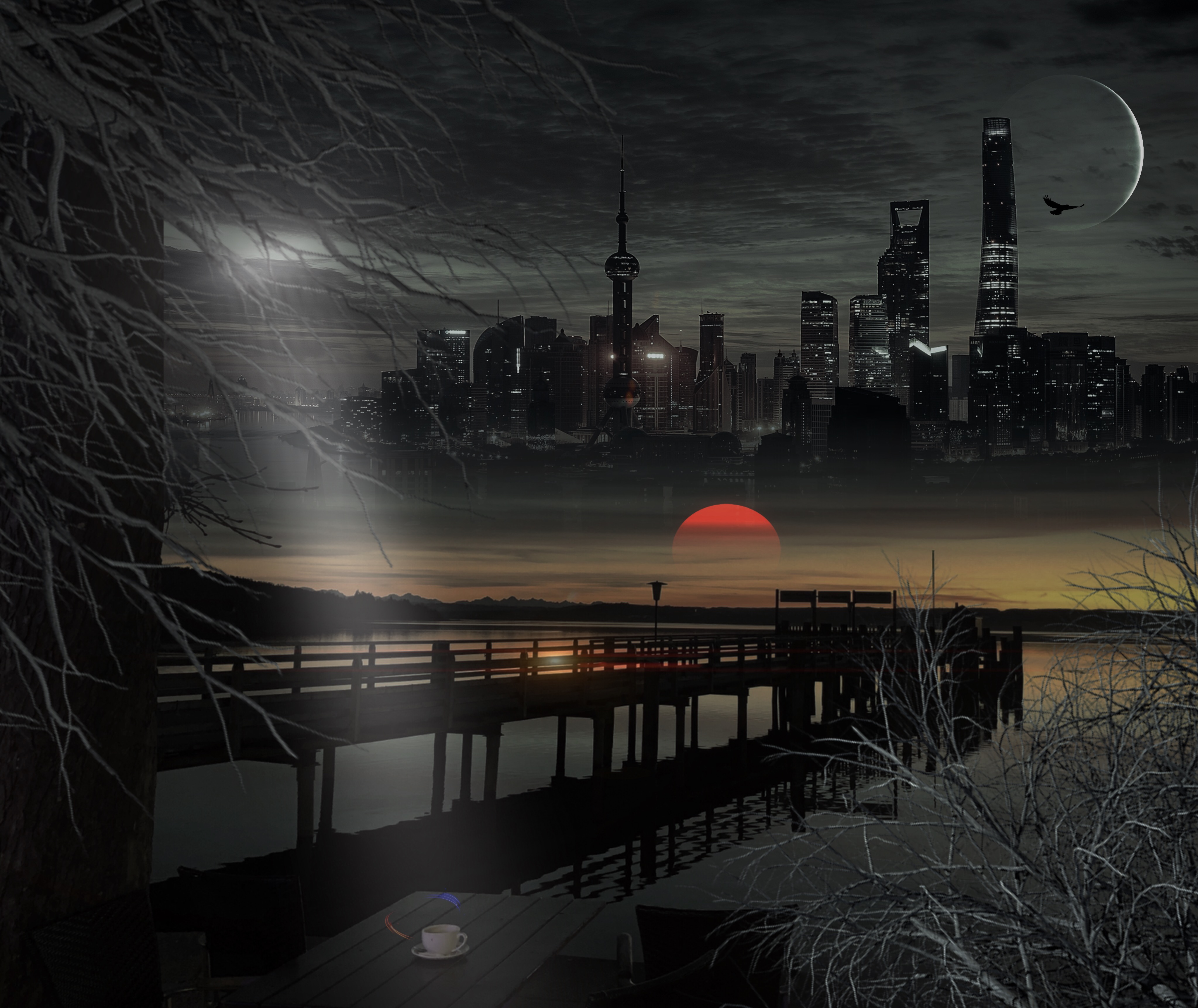